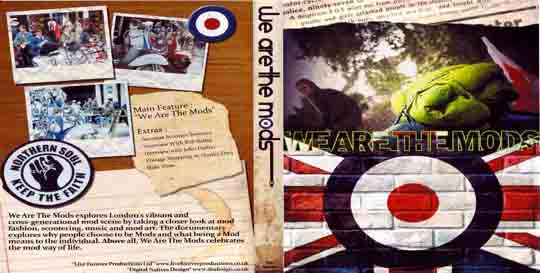 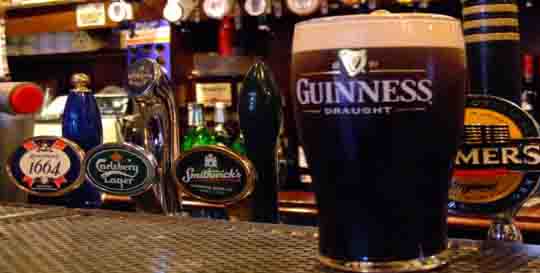 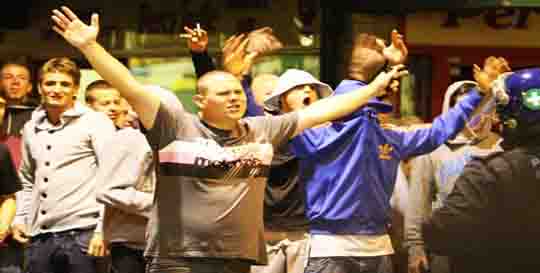 May 2012: Vaterland is born. Vaterland is a new company selling goods on line. We came from a seven years experience with Libreria Militare, in Milan, and we were the founders and members of the Ritter Publisher, always in Milan. We manage two websites.

The first one deals with military history in all its aspects and all historical periods, since ancient times to present; it places a special emphasis on ancient history, World War II, weapons and Special Forces, Fascism, and National-Socialism; a section is devoted to political and traditional thinking. We believe that it needs a deep historical knowledge to give sense to present times. We also believe that he who does not know his history, he who fears to discover his roots, is doomed to be at the mercy of events in someone other’s control. This is why he website is called Storia e Militanza (‘History and Militancy’), a name that – we think – fully explicates its contents.
The second website is devoted to ‘alternative’ culture, from casual clothing to the youths’ world in its wider sense. The issues it deal with range from Neo-Fascism to the history of the so-called ‘Anni di piombo’ (Italian late-Sixties/Seventies history), from ‘ultras’ (‘hooligans’) world to casual clothing, and from alternative music and identity rock to youths’ lifestyle in general; a ‘lighter’ section is devoted to merchandising.

When we talk about ‘alternative’ culture, we mean all the political, musical, cultural, and ethnic movements than, since the Fifties and the Sixties, have tried to oppose – sometimes violently – the cultural mainstream and the official political system. A special emphasis is placed on the social, political, musical and ethnic peculiarities that, in Italy and all around Europe, among thousand difficulties, have tried to contrast the system presently dominating our country and many other parts of the world. In this case too, the website’s name – Casual/Nonconforme (‘Causal/Un-conformal’) – fully explicates its contents.
Someone said: ‘We are what we do’. Small as we are, we are trying to push forward an ‘idea’ – and an ideal – in which we deeply believe and that clashes with the current cultural, political and economic homologation, relegating into an increasingly small realm the historical truth, the ethnic and cultural traditions of our people, and their fundamental rights.

Our symbol is a shield with, in the middle, the arms of Giudicato di Arborea; the old Sardinian kingdom of Arborea; the arms date back to the Middle Age, when Sardinian people fought against the foreign pretention to dominate them. The colours on the shield are the traditional red, white, and black. As our name, we chose Vaterland, which is Fatherland in German. We think it is an image perfectly fitting into our idea. 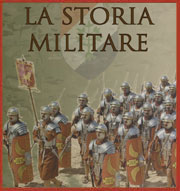